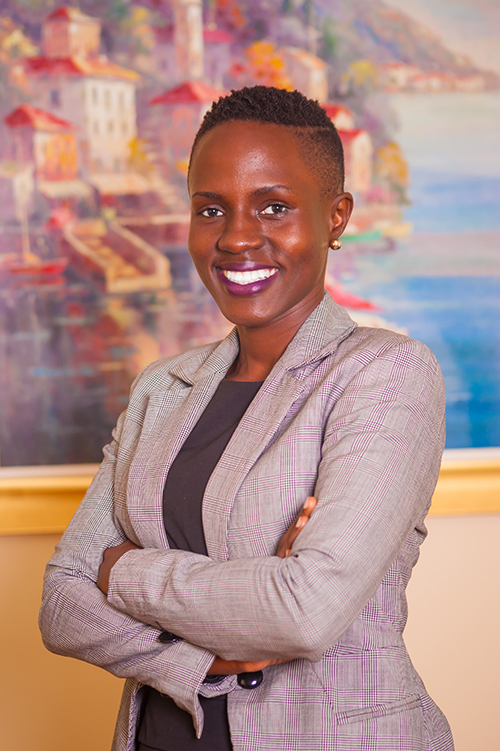 Primah is a Senior Legal Counsel with the Projects Team at the African Legal Support Facility. As a legal counsel in the Projects team, Primah is directly involved in advising African Governments in complex commercial contracts in the ALSF’s operational sectors of Public Private Partnerships, Sovereign Debt and Power. Primah’s role involves assessing requests received from African Governments and conducting due diligences to assess the readiness of a project for legal support from the ALSF. Primah also works with both international and local counsel to deliver approved projects.

Primah previously practiced in the private sector in the project finance team of a leading law firm in Uganda for 6 years.

Primah holds an LLM from Harvard Law School and has been called to the New York State Bar. She also holds a Bachelor of Laws Degree from Makerere University and a Post Graduate Diploma from the Law Development Centre.